You are here: Home / Bio

I met my first masters Sewa (yogi) and Dancin’ (shaman) in 2001 in Togo (Africa). From the former I received an intense and disciplined yoga with a martial flavour and from the latter an opening of the heart through devotion and music. They introduced me to the art of prayer.

I then trained in Kundalini Yoga in the Alps with Karta Singh. He struck me with his righteous word and the medicine wheel of the 5 elements (fire, earth, air, water, ether).

In 2006, during a trip to India, I was deeply touched by the transmissions of several Masters. Shri Tathata first introduced me to Agni, light of the Vedas during a Divine Mother ritual, the Navaratris. Then, during a long stay in Pondicherry, at the ashram of Shri Aurobindo, a Vedic rishi, I discovered the yoga of the cells. 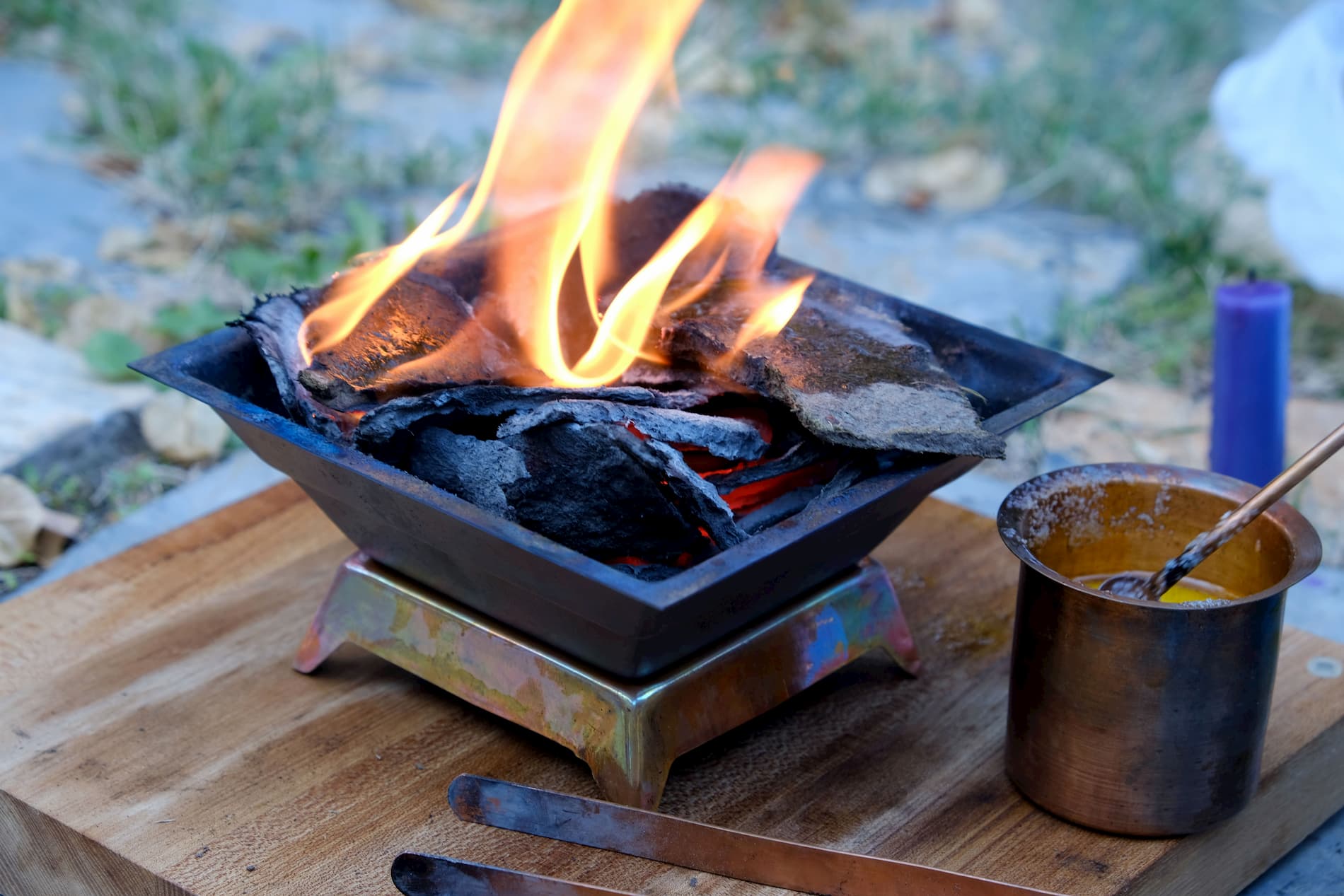 It was during a retreat in the Himalayas with Chandra Swami that a switch happened. This silent Yogi is an Udasin, an ascetic lineage founded by the son of Guru Nanak, Baba Siri Chand. My perception of the world and my sense of identity  altered forever… 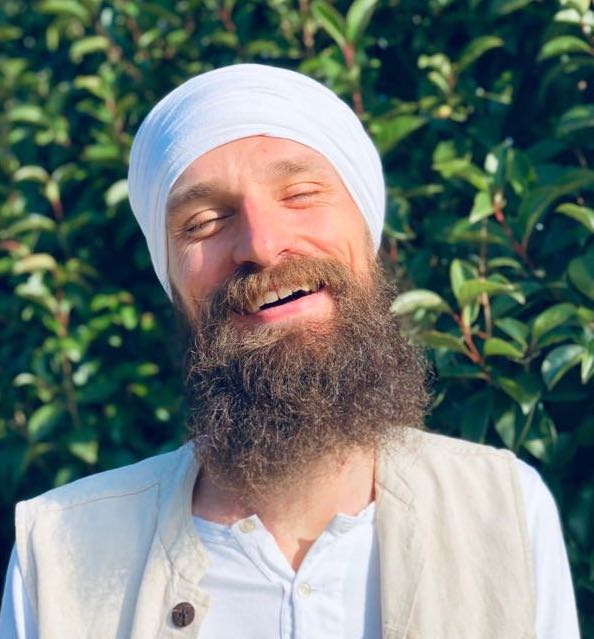 Since then, it is with Guru Dev Singh, a Mexican shaman who became the master of “Sat Nam Rasayan”, that I dived deeply into the tantric current: recognizing the divine in all creation, the  body as a mandala of the universe. In his presence, or should I say in his silence, I learn to “Listen”.

For some years now, regular trips to Turkey have awakened Sufi memories. I reconnect with the reverence of these wise men, of whom Guru Nanak, Kabir and Rumi are among the best known. A tradition that crosses the ages, it embraces all forms of celebration of the divine.

Today I feel like a small point in this vast constellation of spiritual seekers. “Aquarian Faqir” is a way of naming this modern Sufism, an invitation to rediscover a Listening free from expectations. And to explore its applications within a world in transition where the points of reference change rapidly and sources of distraction abound.

Kundalini Yoga teacher training courses, the “Aquarian Faqirs Gatherings” meetings with the AAA school, thematic retreats or individual consultations are the spaces where this exploration can take place.